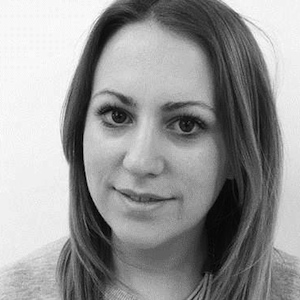 Lindsey is a talented consumer PR Director with eight years of experience in the automotive industry and beyond. A strong content strategist and creative, she has earned her stripes delivering bold ideas built on strong insights.

An honest and gregarious Midlander, Lindsey has developed a detailed understanding of the whole communications mix executing pan-European PR campaigns for a range of big names such as Nissan, Unilever and 3M.

Lindsey likes to spend her spare time at gigs, going running or playing netball (badly). Her other loves in life are books, wine and travelling.

As the daughter of an architect, Lindsey’s proudest Performance moment was when the agency’s Fuel Station of the Future campaign – co-produced with Foster + Partners – headlined Nissan’s 2015 Geneva Motorshow stand.