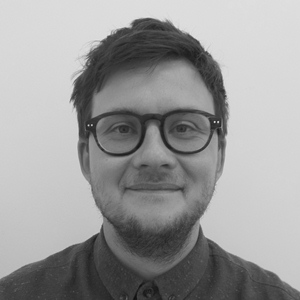 After falling in to the world of automotive journalism by accident (the original plan was to write about music but this ended when he realised you didn’t go on booze-heavy debauched tours with the likes of Led Zeppelin) Chris began his career at Parkers as a junior reporter.

Swiftly moving up the ranks and eventually moving on to Auto Express and becoming Consumer editor, Chris was at the forefront of researching and writing the kind of news that really matters to car buyers. After some years doing that, and posing for ridiculous pictures for features, he decided it was time to move on to the world of automotive PR to tell stories from the other side.

Away from the office, Chris is most at home outside, whether that’s on a bike attempting to be good at going up hills or climbing the mountains of the Lake District with his scruffy dog Jarvis. Music continues to play a big part in his life too, and his record collection continues to expand and take up more space than it should. He’s also partial to a decent pint of ale, if you ever bump into him down the local.