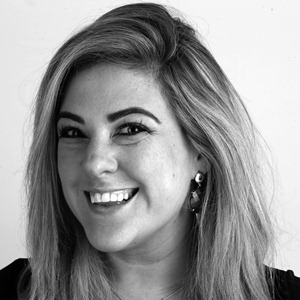 Natasha was welcomed back to Performance Communications with open arms, after spending the last year in exotic destinations like Fiji, Thailand, America and Australia. She rejoins the Nissan Europe automotive team as an Account Manager.

Natasha originally joined Performance back in 2009 and has worked on some super-stunts in her time here including, Juke-R, Half:LEAF and Le Mans Series to name but a few.

Whilst living down under, Natasha undertook varied freelance roles within fashion, beauty and food & drink with some of Sydney’s most recognisable agencies and big name brands.

Natasha is a PR person through and through, with a love of all things car-related. Harbouring a penchant for fashion, travel and designer handbags – she’s a fan of the finer things in life, much of which is typically out of her budget! As Oscar Wilde said, ‘those who live within their means, lack imagination.’